The THI campus is located in the centre of Ingolstadt. Within a few minutes' walk, the pedestrian zone and the historic old town can be reached, in addition to the Danube, Klenzepark and Hindenburgpark. The centrally located buildings and premises on the esplanade make THI a classic campus university.

In 1999, the current campus on the Esplanade was opened, and in 2011 work began on the university extension to make room for the growing number of students. In autumn 2014, the two new buildings for lecture halls and seminar rooms, laboratories and offices as well as a modern, spacious cafeteria were ready for occupation. Two years later, the CARISSMA research and test centre was put into operation.

Figures about our Campus

In addition to the main campus on the Esplanade, the university is now also represented at other locations in Ingolstadt. All premises are within walking distance.

Since 2017, the Institute for Academic Executive Education (IAW) has been housed in the Villa Heydeck in the immediate vicinity of the central campus. The Research Centre (ZAF) is located on Paradeplatz, as are the Language Centre, the International Office and the AUDI Confucius Institute Ingolstadt. The Donaukurier building in Stauffenbergstraße currently serves as interim accommodation for the two research institutes InES and IIMo. In the east of the city, near Ingolstadt Village, is the CARISSMA outdoor test site.

Campus past and future

The campus area stands for an eventful past. Even today, there are many traces of the Bavarian state fortress, which was built on the right and left bank of the Danube. At the end of the 19th century, the Royal Gun Foundry and the Royal Main Laboratory were built here. Until the end of the 20th century, the site was used by Schubert und Salzer GmbH as a production site for spinning machines as well as casting and stacking fittings.

And there will also be a lot going on on the site in the future. Currently, work is being done with great emphasis on the completion of the Museum of Concrete Art and the Congress Centre. At the southern end of the site, plans are currently underway for the restoration of the historic "Kavalier Dalwigk" fortress, into which the brigk digital start-up centre will move from 2021. The THI itself also wants to expand structurally. There are also plans to build on the campus meadow for seminar and laboratory rooms and to extend the cafeteria. 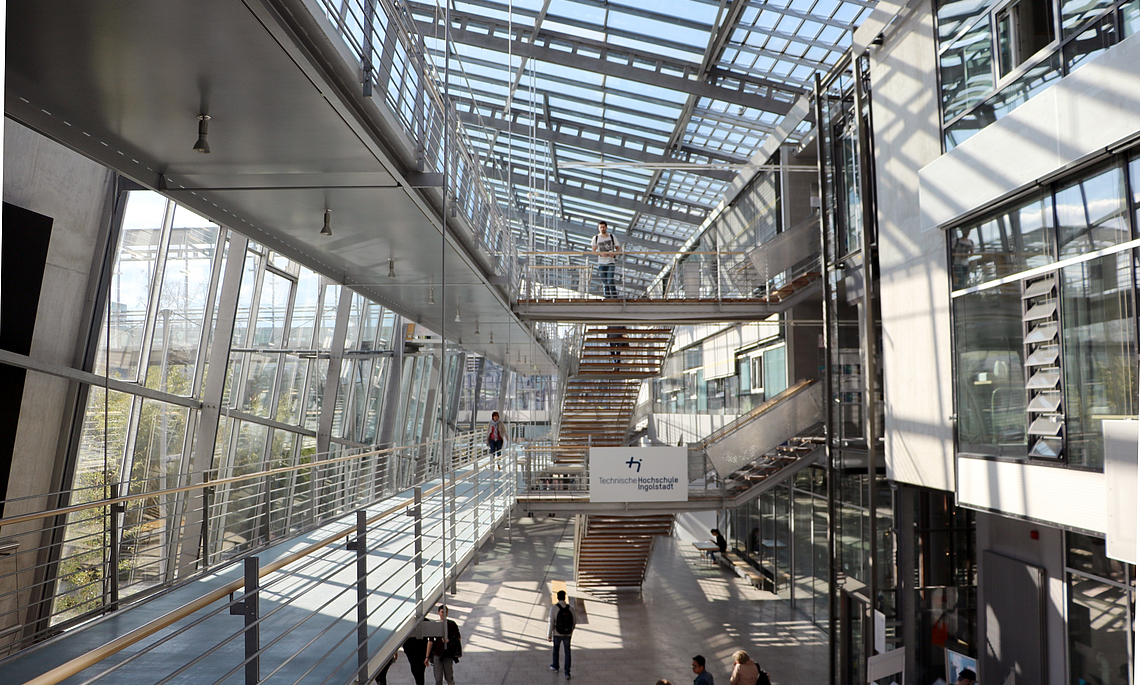 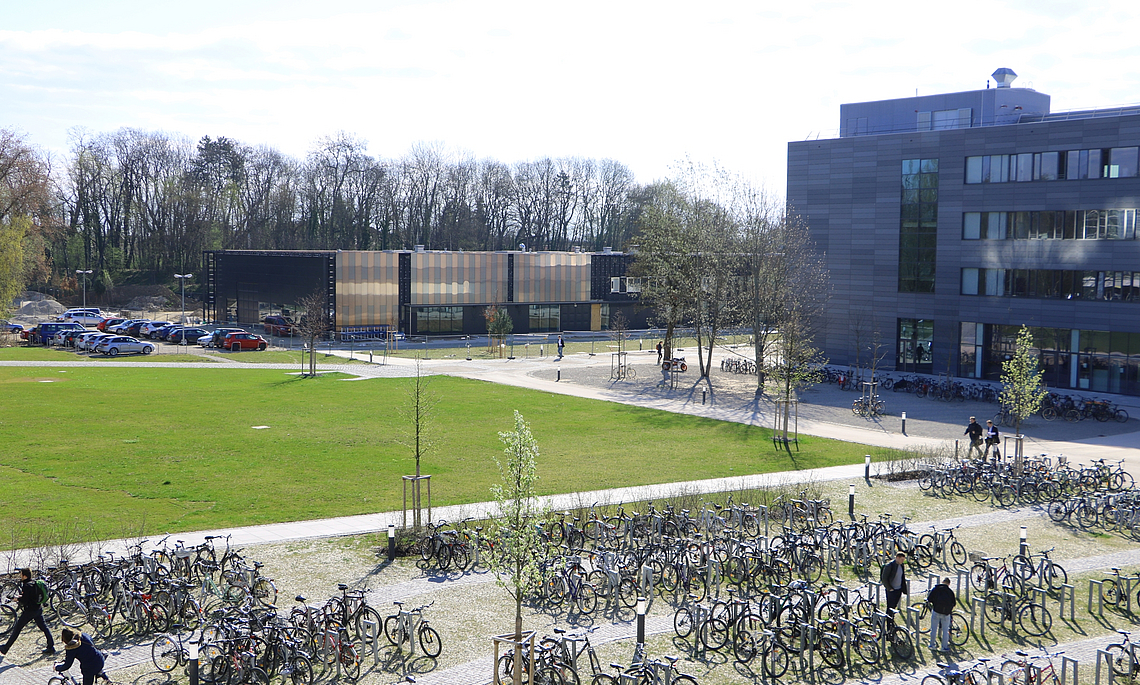 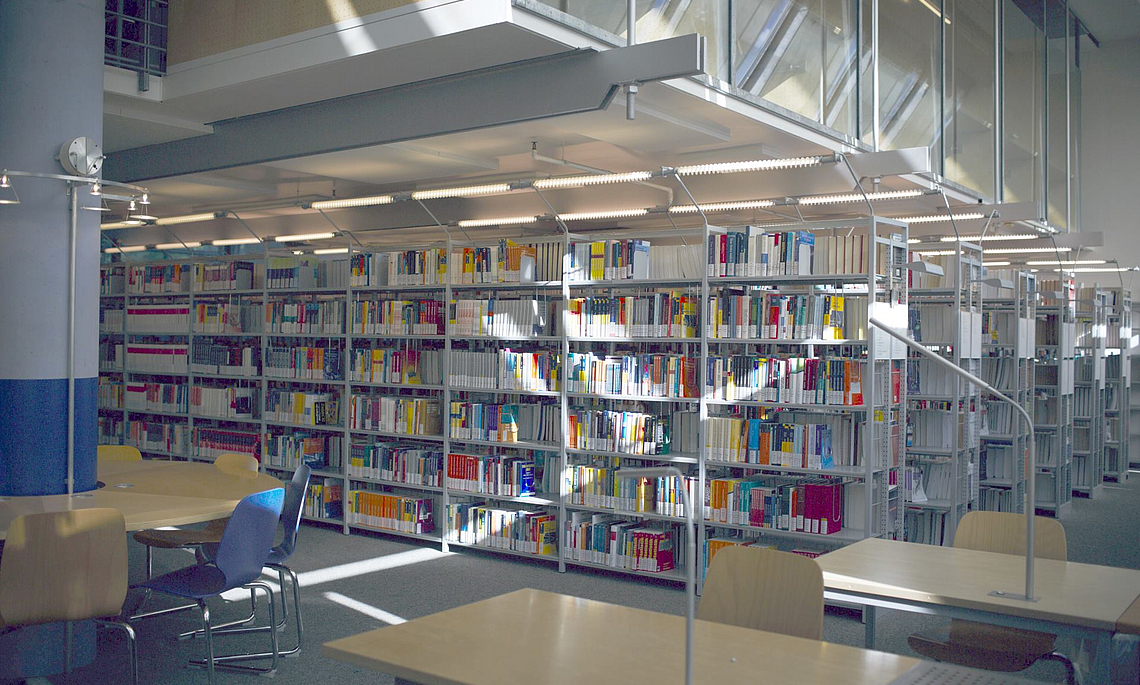 THI library - well equipped and open to students and everybody else 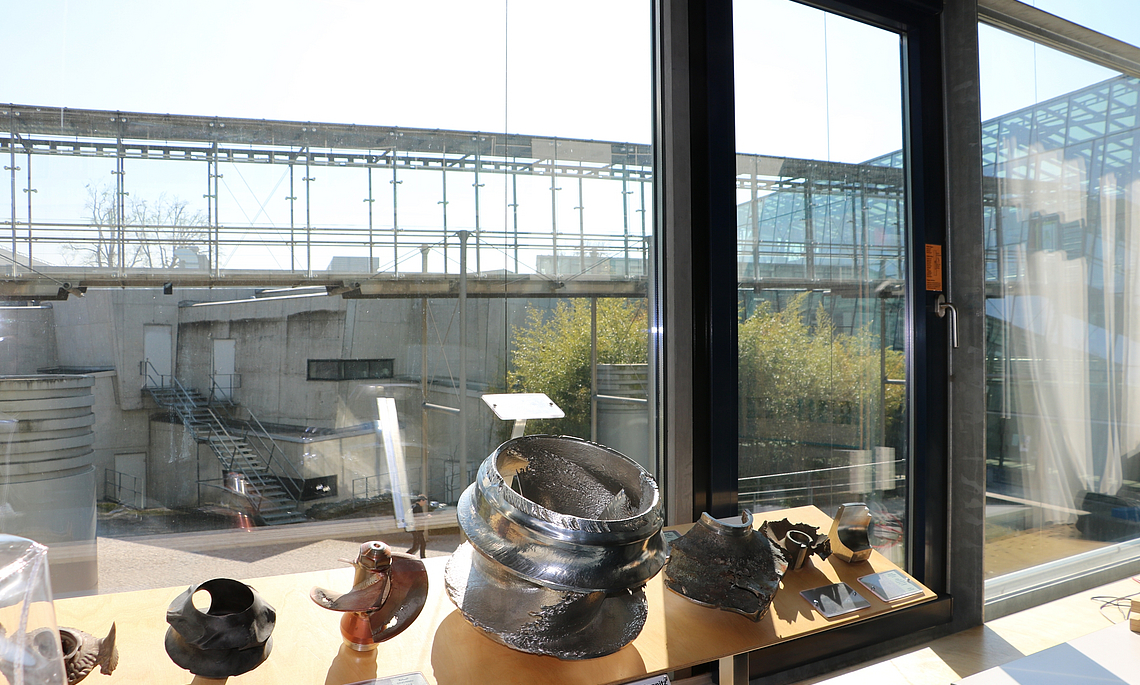 Lab with a view 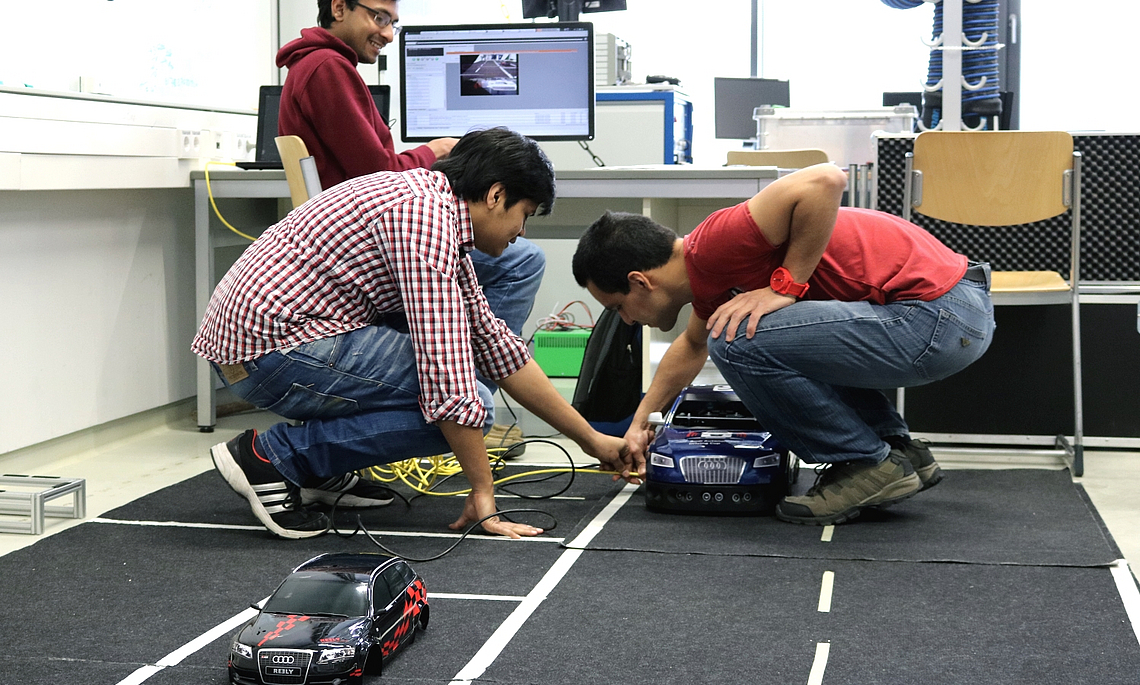 In one of our modern labs for vehicle mechatronics 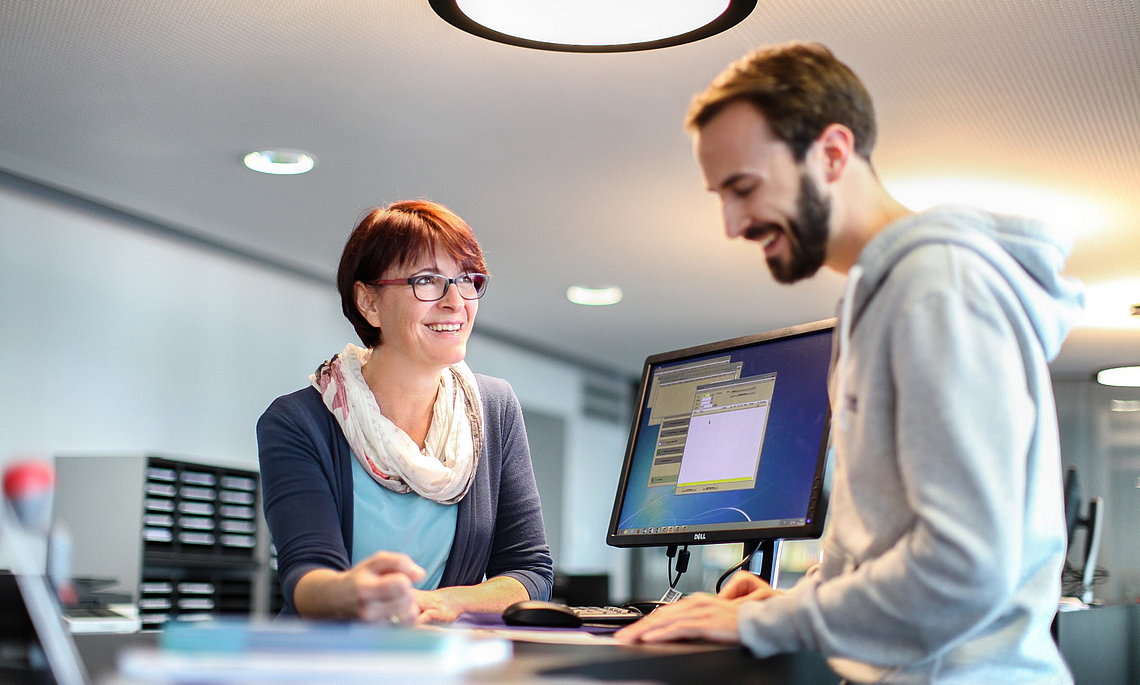 Check out our ServicePoints for individual advice