The THI research and test center CARISSMA has been designed as leading scientific center for vehicle safety in Germany. The 123 meters long building was opened in June 2016. With more than 4,000 square meters of floor space, it houses a total of ten state-of-the-art test facilities including an indoor test facility for integrated safety systems (crash tests and robot-controlled vehicle tests), a drop tower, a Car2X lab, a safe energy storage lab, a simulation cluster, an HiL lab and a full-vehicle test bench. CARISSMA also has an outdoor test facility for integrated safety systems and a driving simulator with a hexapod movement platform as well as a pedestrian protection lab for developing new testing and sensing methods. When the final expansion stage has been completed in 2018, a total of 85 researchers and test engineers will be working at CARISSMA.

The aim of this facility is to conduct applied research in order to enhance traffic safety in Germany and abroad. To this end, CARISSMA works with car manufacturers, scientists and research institutions all over the world. Working on an interdisciplinary basis, the scientists involved seek to tackle the social challenge of “Vision Zero” – achieving the ultimate goal of zero traffic deaths. Currently some 39,000 people are killed per year on Europe’s roads alone. 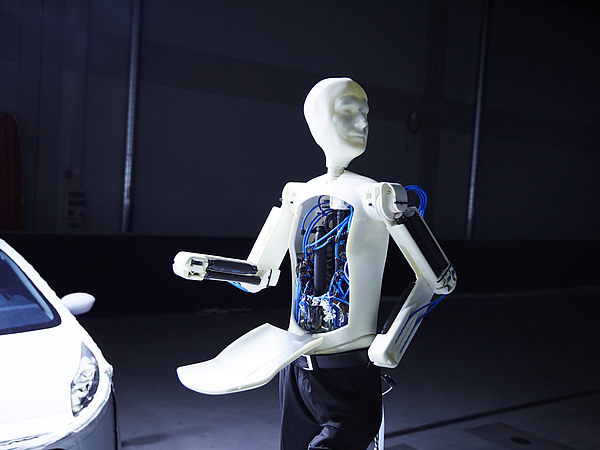 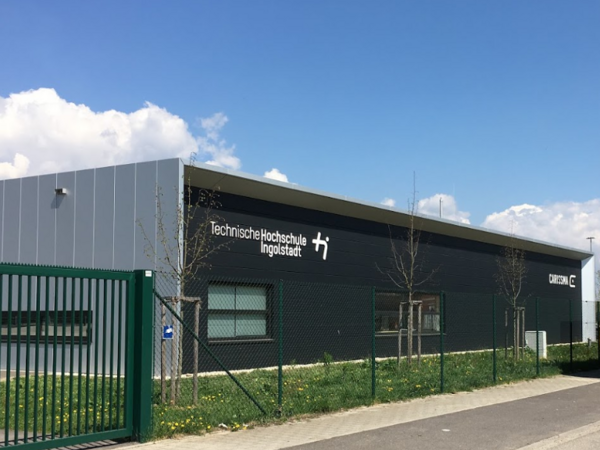 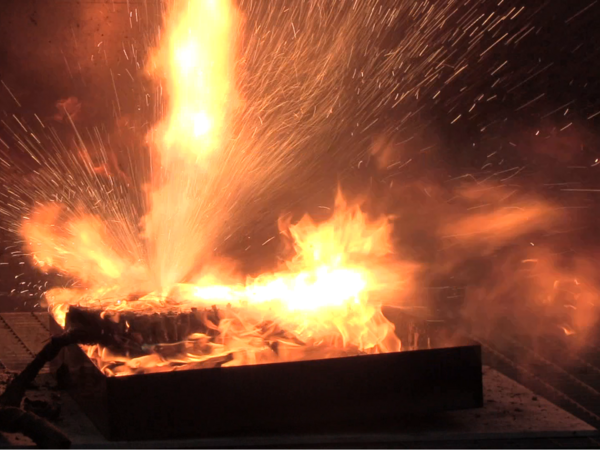 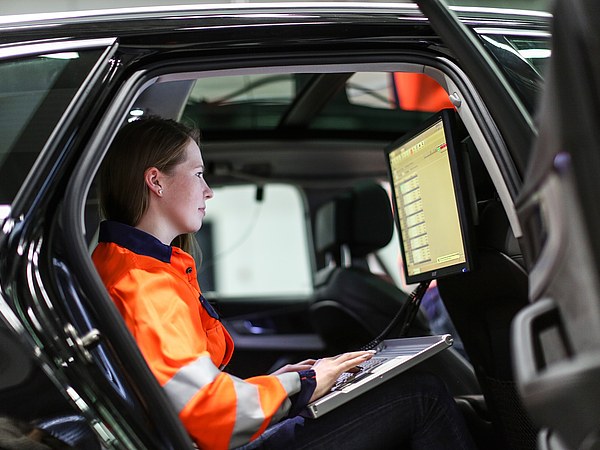 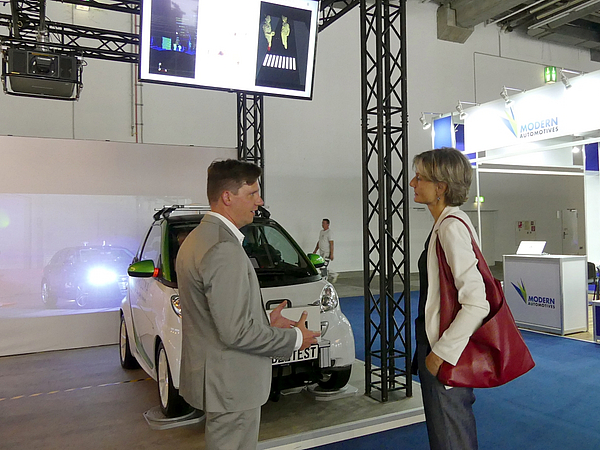 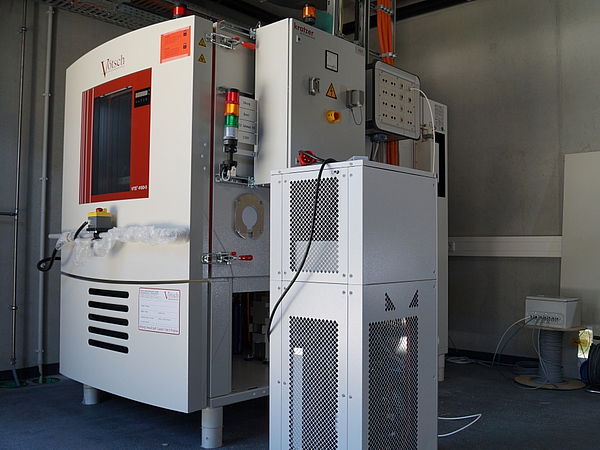 Three institutes are located at the CARISSMA research and test centre

The CARISSMA Institute of Safety in Future Mobility (C-ISAFE) is concerned with anticipatory accident detection and accident mitigation. It is concerned with global vehicle safety, which uses all the information available, including to guide unprotected road users safely through road traffic. With its predictive accident detection and mitigation it makes an important contribution to the EU's Vision Zero. This includes safety systems ranging from sensors to actuators and their evaluation in the context of automated driving. One focus is on protection in bad weather conditions.

The CARISSMA Institute of Automated Driving (C-IAD) focuses on the development, testing and validation of automated driving functions. In the context of road safety, the focus is on accident prevention. Here the institute is closely networked with the Research Center for Artificial Intelligence and Machine Learning (AININ - Artificial Network Ingolstadt) located at the THI. As a cross-sectional topic, the institute is intensively engaged in research on human factors (e.g. trust, acceptance, ethics) as well as user experience/usability evaluation in the field of automated driving.

The CARISSMA Institute of Electric, Connected and Secure Mobility (C-ECOS) is thematically broadly based and pursues the focal points of safe electromobility and accident analysis, Car2X communication in connection with intelligent traffic systems and cyber-physical systems as well as the focus on automotive IT security.

The three institutes use synergy effects both among themselves and with other THI facilities, including in the areas of testing and validation and safe automated driving. The CARISSMA spokesperson is responsible for the further networking and representation of the three institutes.

Integral Test Pre-, In- and Post-Crash