As part of the KIVI project (Artificial Intelligence in the Ingolstadt Traffic System), data-driven artificial intelligence methods are being developed to improve traffic control and traffic safety in Ingolstadt. In KIVI, a High Definition Testbed (HDT) is being set up, which includes three highly congested intersections. At these intersections, local sensor technology will be used for real-time detection of all road users. Laser scanners with Egde Computing Devices incl. evaluation software of the company LiangDao as well as thermal cameras of the latest generation are used as sensors, whereby the requirements of data protection are fulfilled from the outset. The Institute for Automated Driving (C-IAD) of the THI is building this test field with the support of the project partners AININ, Fraunhofer and the city of Ingolstadt. The engineering firm VCM from Munich is providing support for planning and construction.

As a first application to increase the safety of vulnerable road users a warning system is being implemented to reduce the risk of critical situations in the intersection at an early stage. The basis for this is formed by powerful communication networks and computers on site, on which algorithms for situation recognition are operated in real time. In the future, the HDT will provide the basis for research into methods of a safe and fault-tolerant traffic system involving autonomous vehicles. The sensor technology was tested in detail at THI's Carissma outdoor site prior to installation in the intersections. 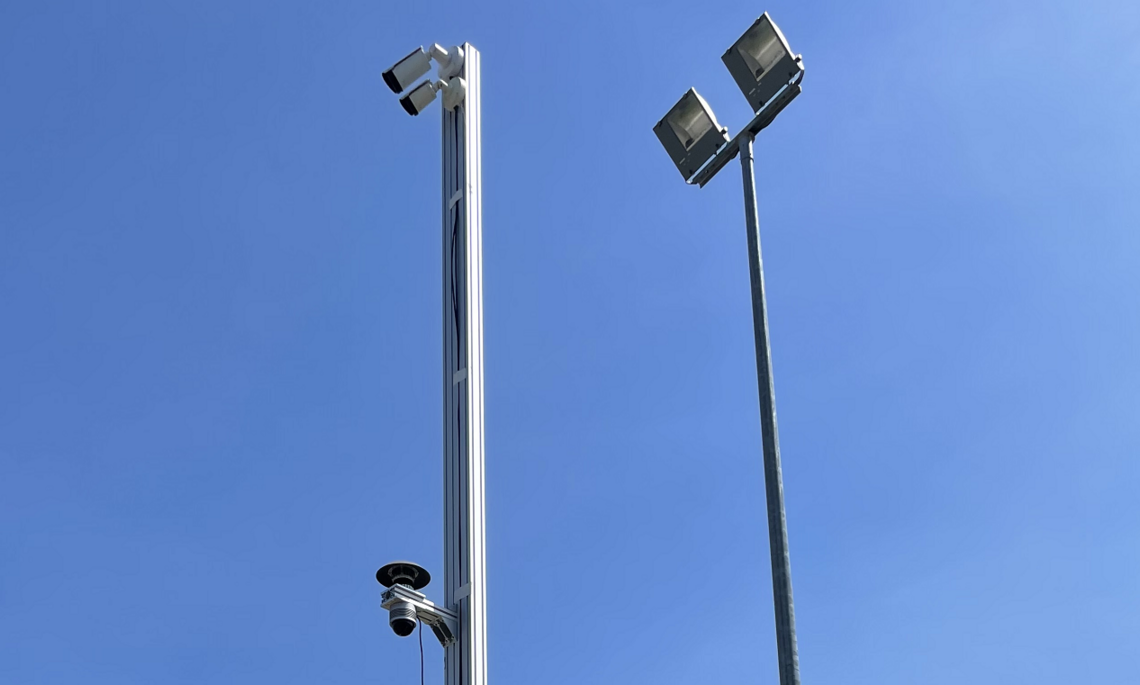 Prototype installation of the sensor technology 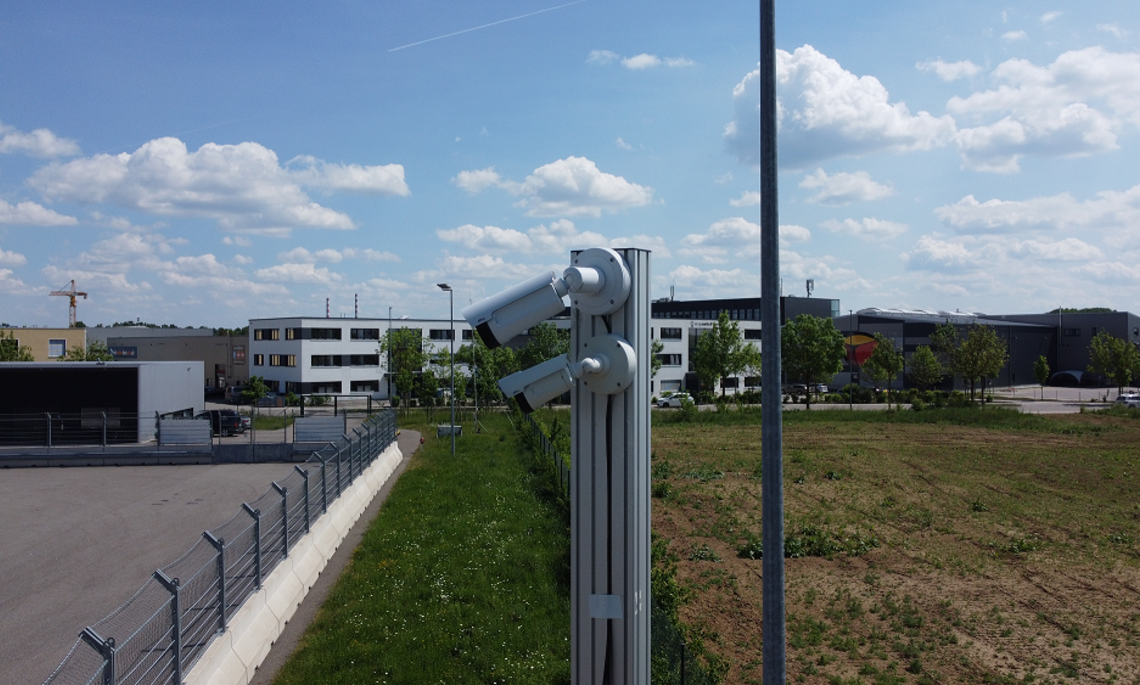 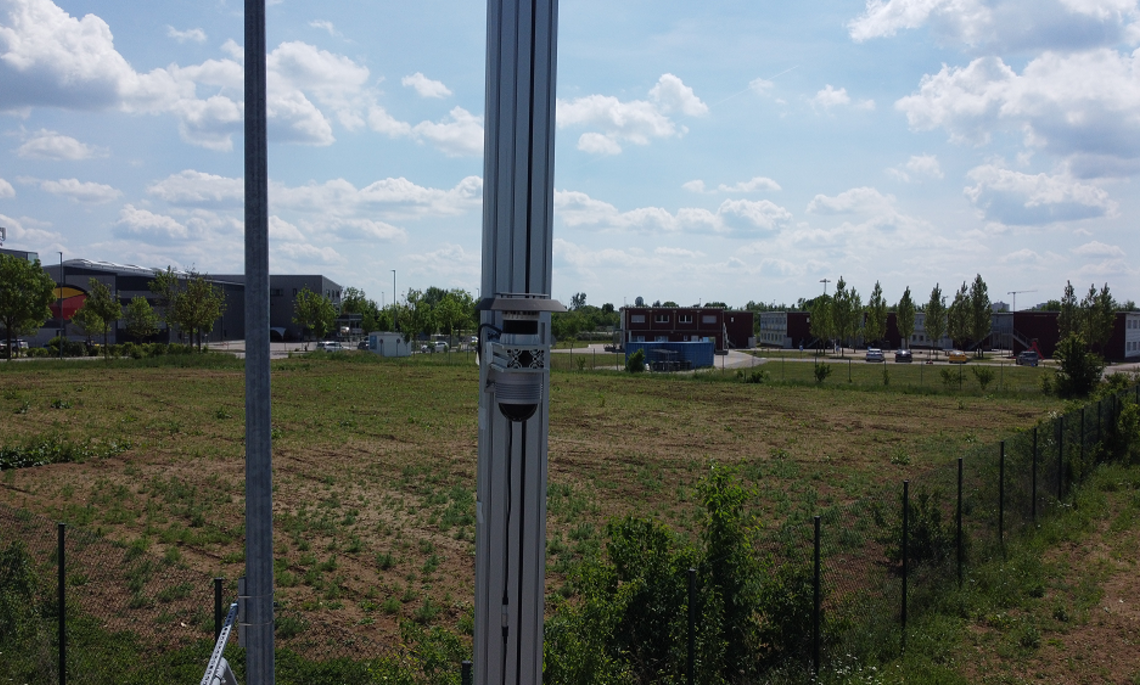 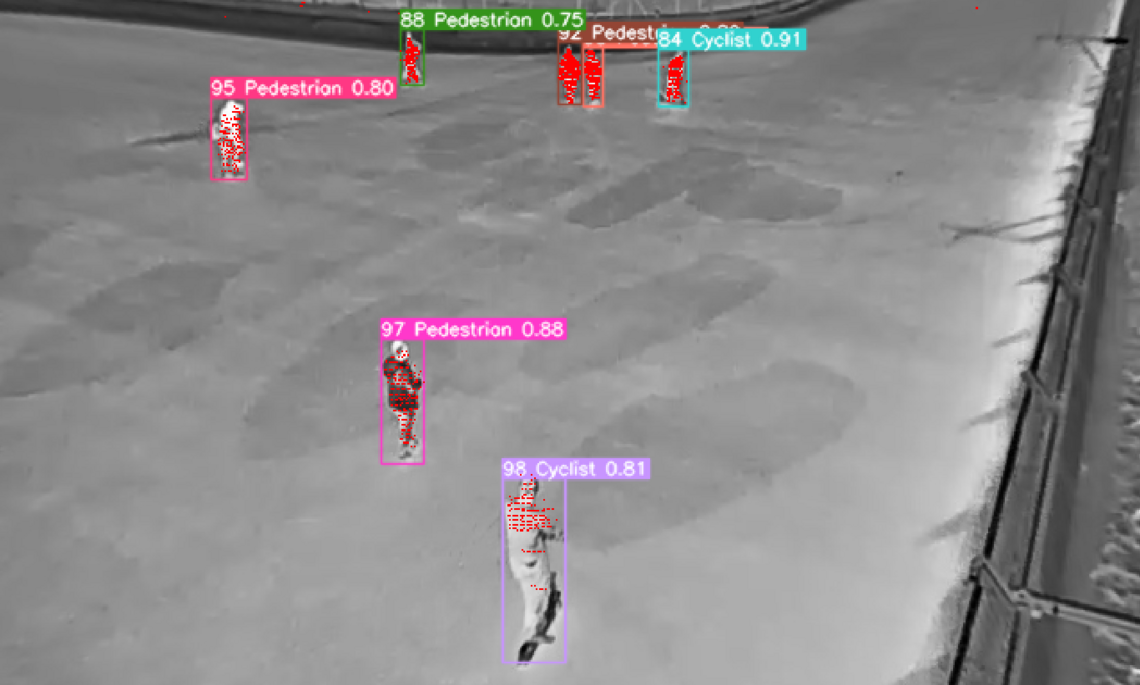 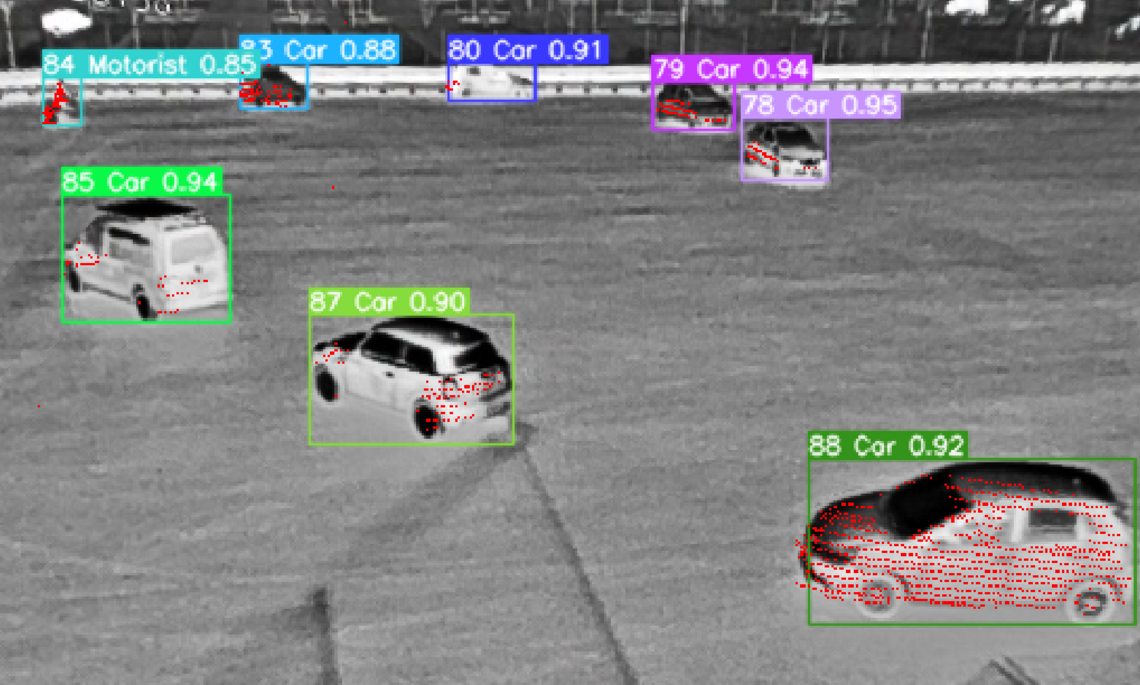 Vehicle detection based on thermal cameras and laser scanners

Other partners in the KIVI project: