The Laboratory of Flight Mechanics deals with all aspects of flight physics, namely flight mechanics, flight control and simulation of large aircraft up to the smallest aircraft (Micro-Air-Vehicles, MAV). The laboratory is closely integrated with the courses in the field of aeronautical engineering as well as with the related research activities. It is planned to start permanent and sustainable research cooperations with Airbus Defense&Space and other regional aeronautical engineering companies. 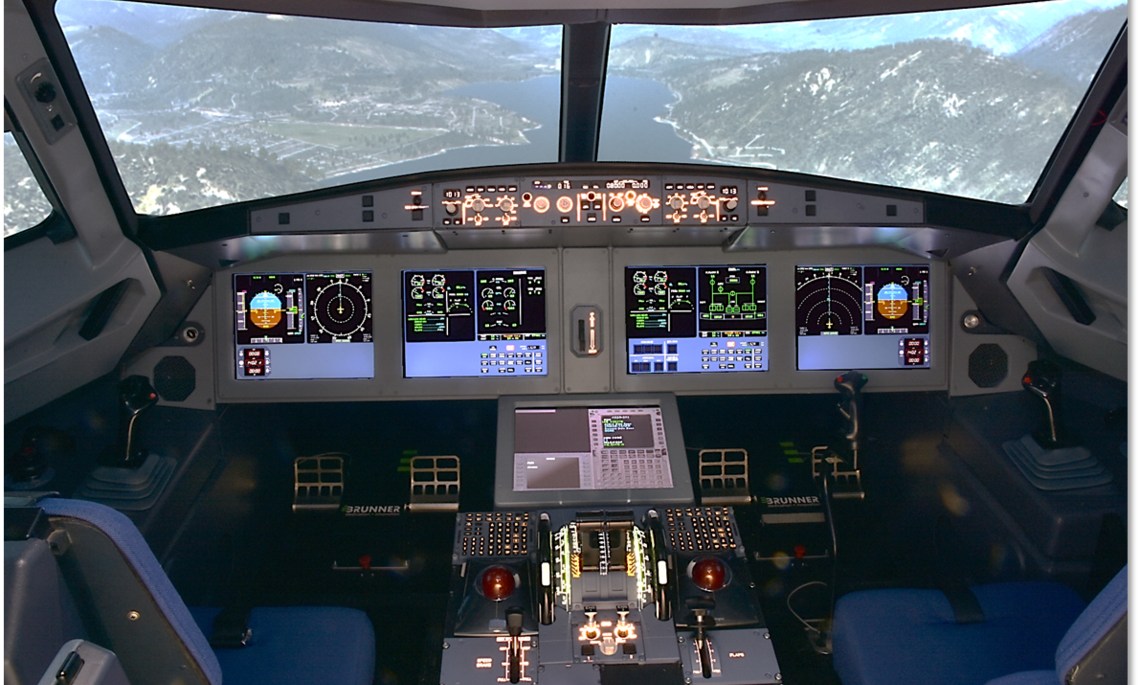 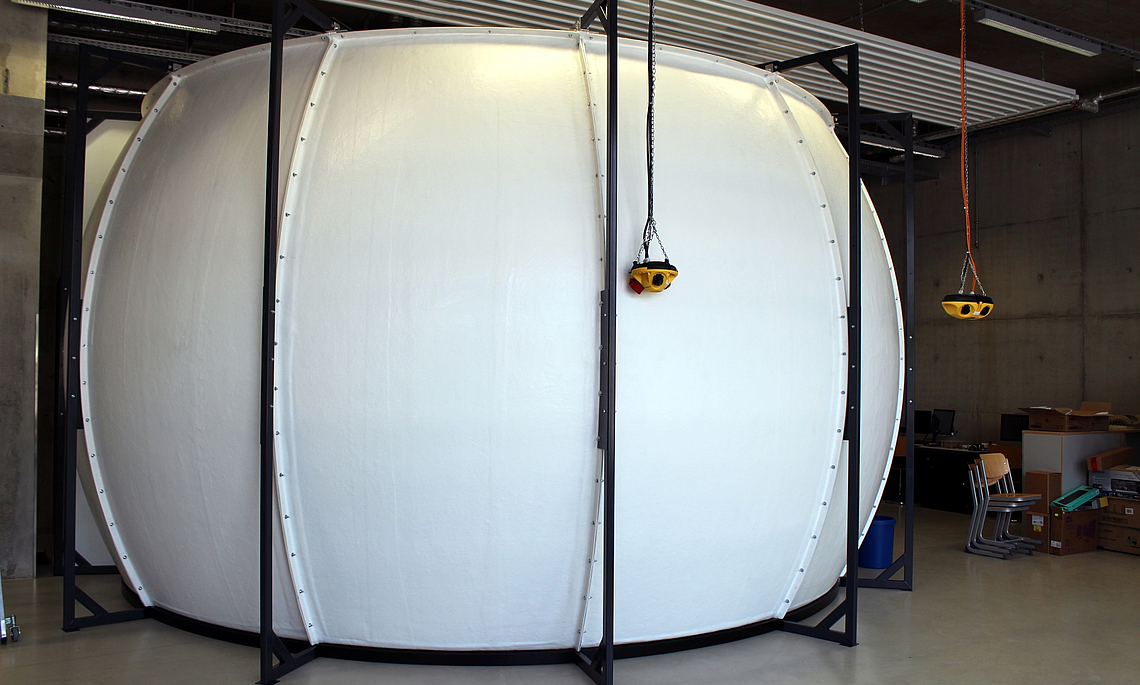 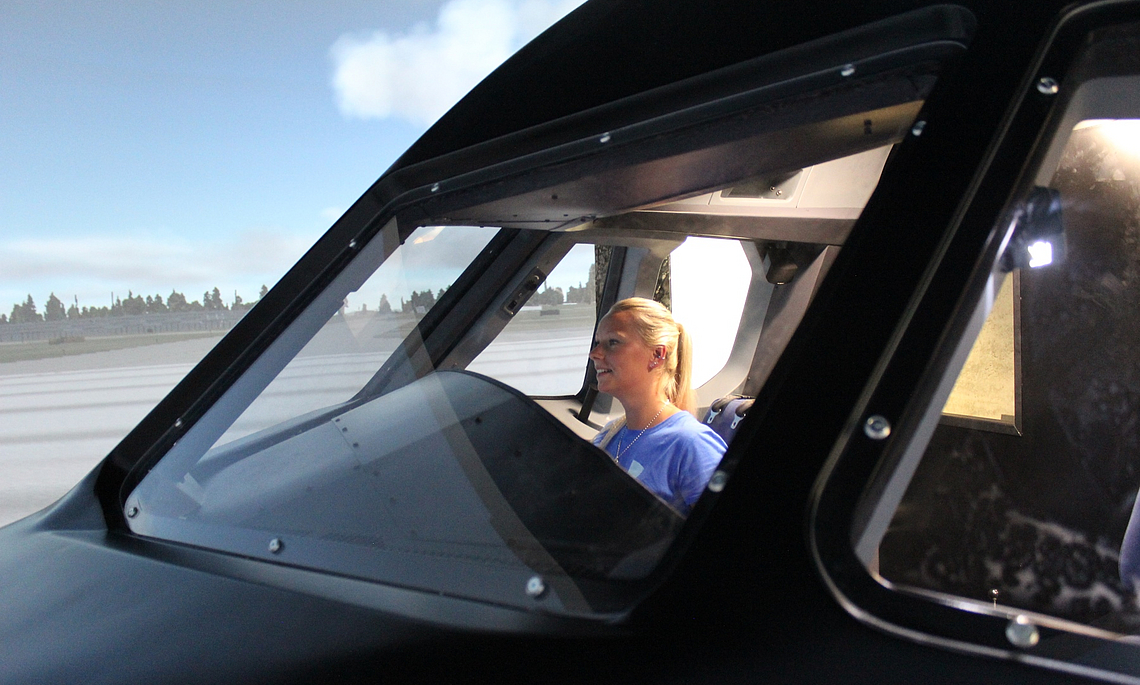 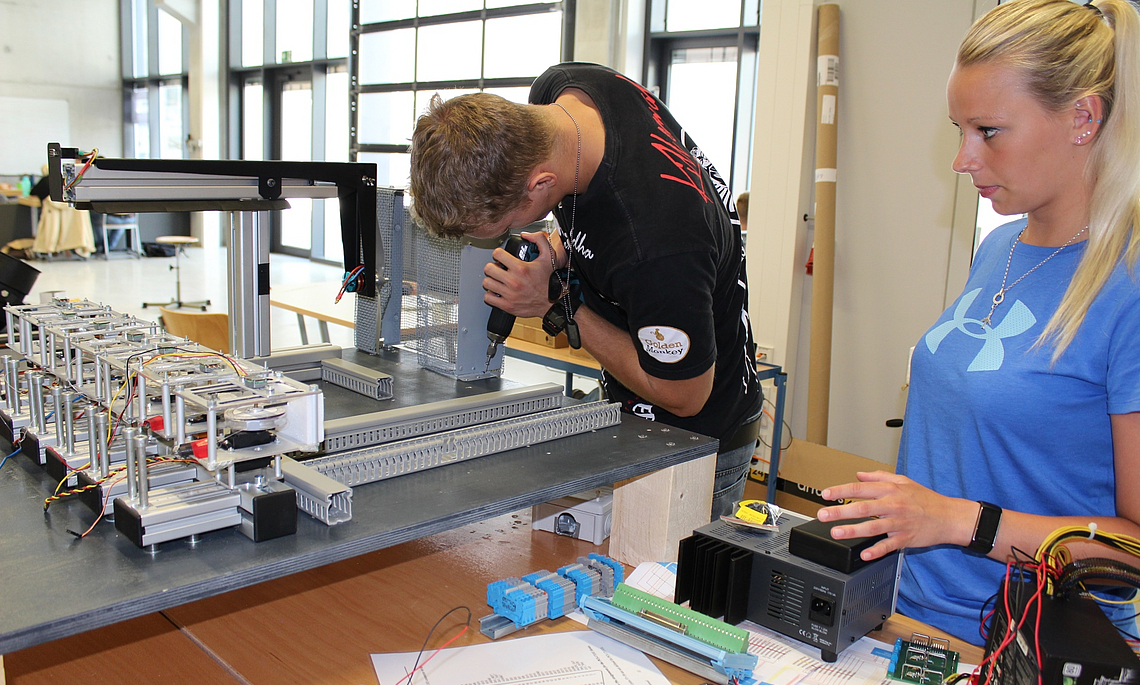 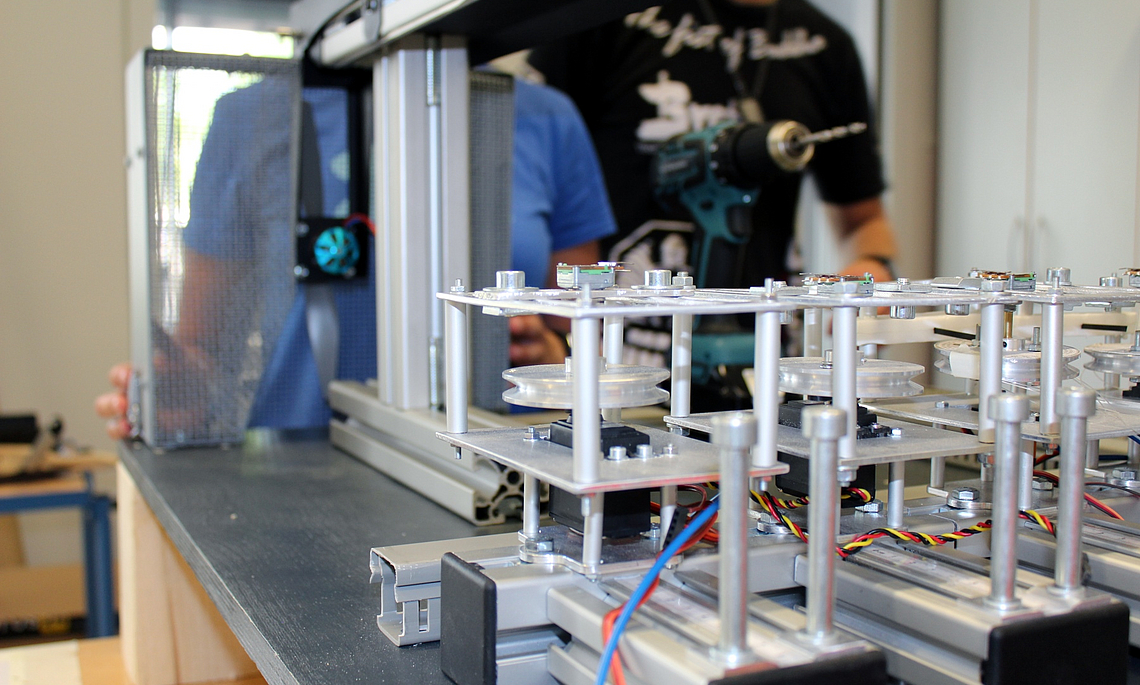 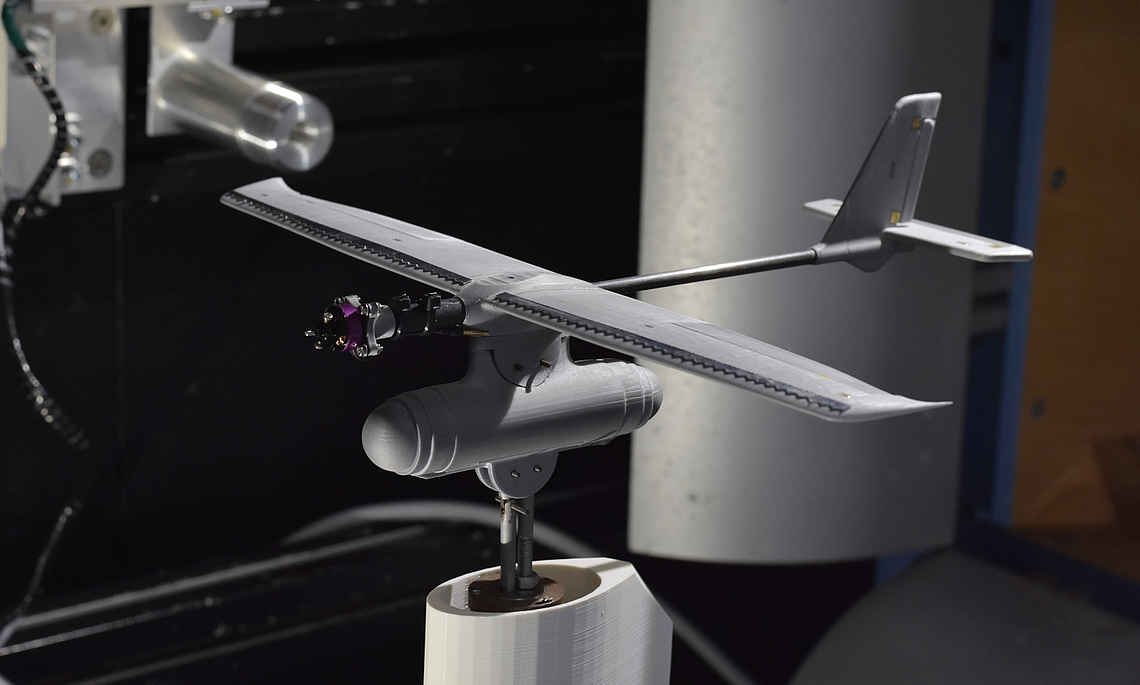 The Cockpit Simulator recreates a two man cockpit of a commercial transport aircraft with its primary controls. Touch-screen displays allow the presentation of modern flight instrumentation and its further development. The dome projection provides a realistic picture from the cockpit for the pilot.

The ground station serves as a workstation for a flight test engineer who monitors test flights or for a possible simulated ground radio station as well as for the control of the simulation software.

Furthermore, the ground station is used for software development.

News from the lab

E-Falcon (colleagues: König, Burger, Göllinger, Frey):
THI owns a motor glider with a combustion engine. This conventional drive train is by-and-by going to to be replaced by an electric motor.