The Aircraft Infomatics and Electronics Laboratory offers a variety of facilities for teaching and research in manned and unmanned aviation. A flight simulator and, more recently, a motor glider to be converted to an electric aircraft are just some of the "toys" in our laboratory. 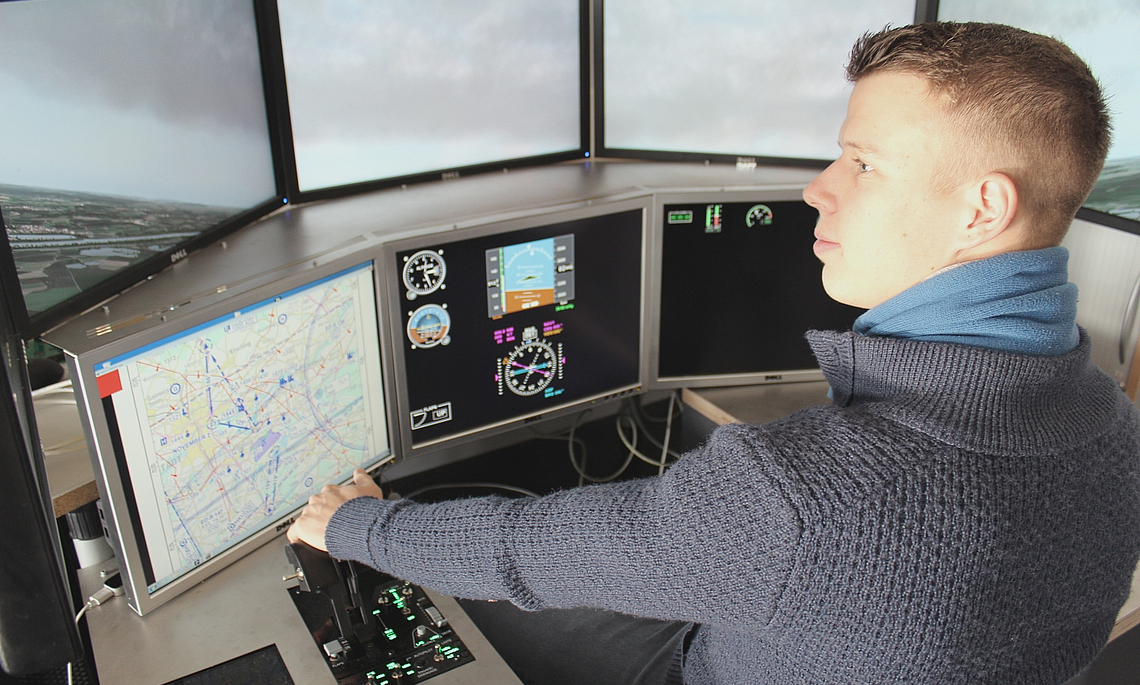 In the flight simulator 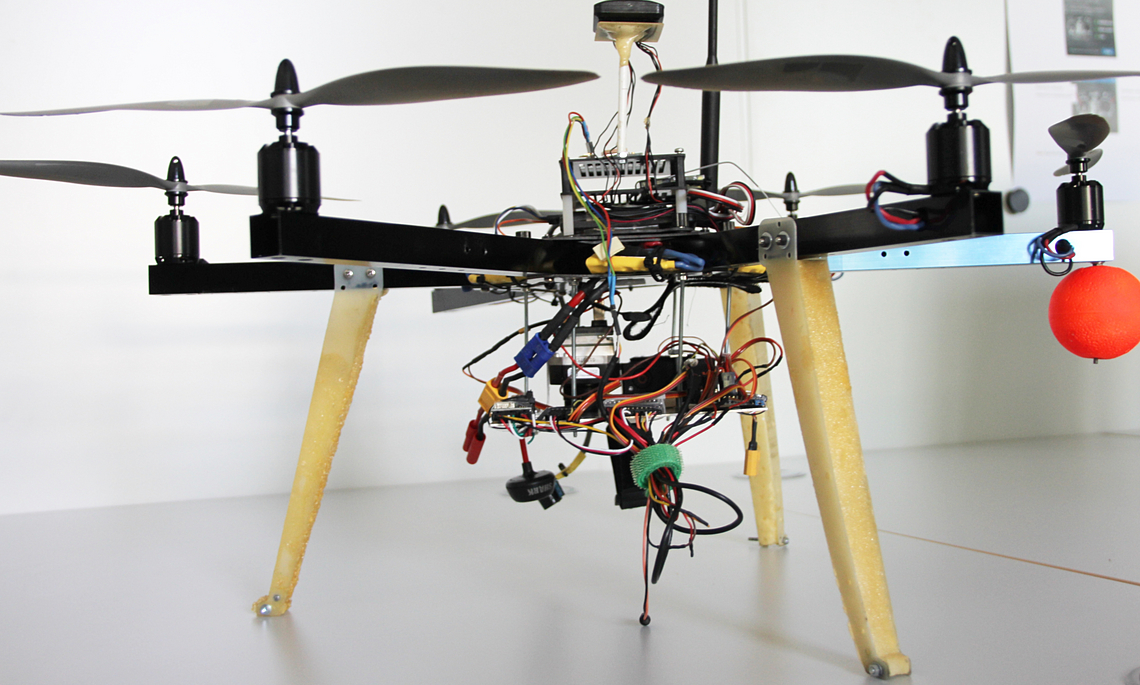 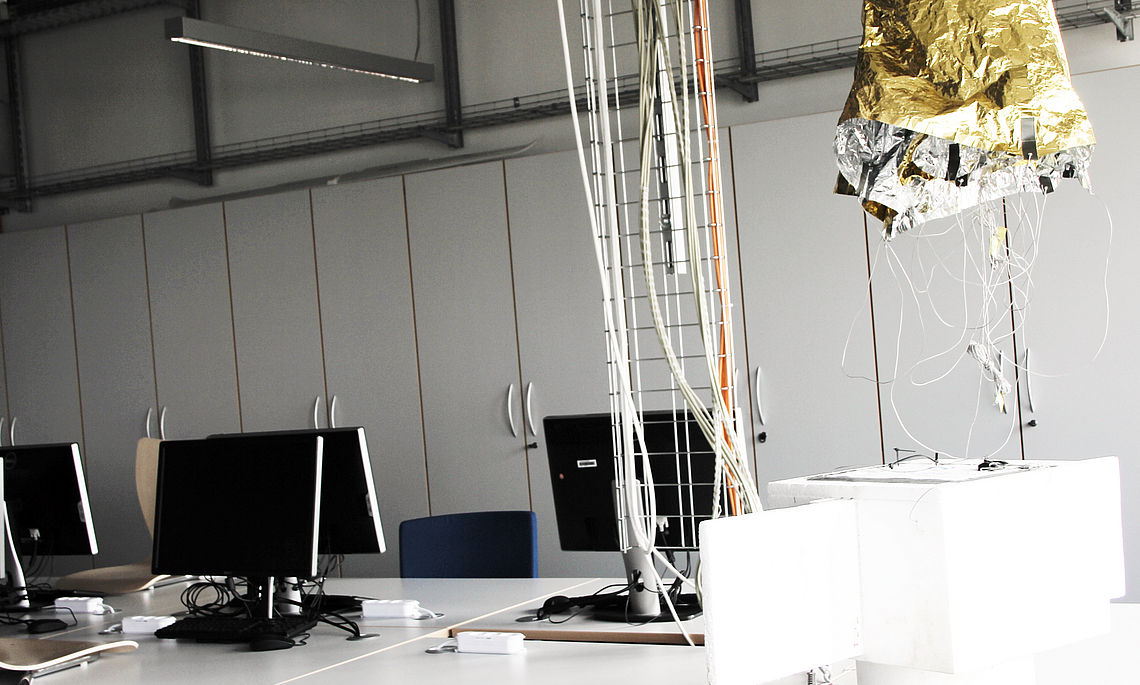 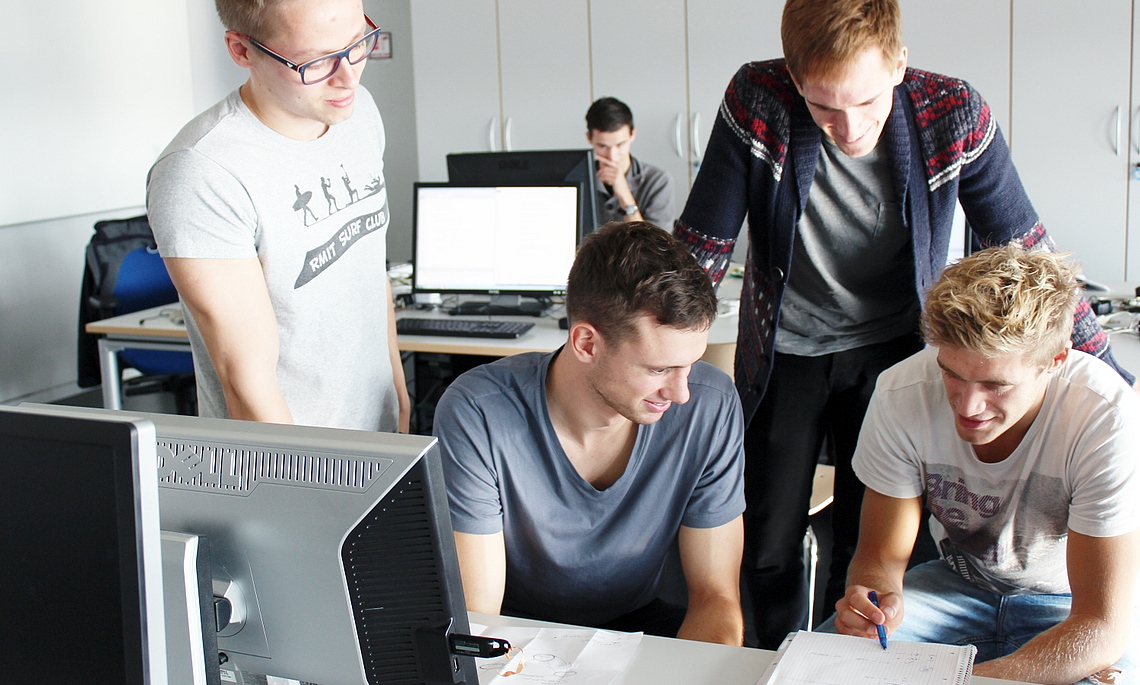 Unmanned aircraft as a flexible platform for application development:

In addition to the usual supervision of bachelor and master theses, the laboratory offers a wide range of internships in the field of aviation and aircraft electronics:

The conversion of a motor glider to the "THI E-Falken" with electric drive will keep us busy for some time to come.