Formula Student has become quite popular among students lately. Schanzer Racing is participating since 2012, representing the UAS Ingolstadt on the race tracks of Formula Student Electric. The competition with focus on electrics seeks to support the technology change towards electrical powertrains on educational level and thereby exactly fits the UAS Ingolstadt’s focus on sustainable development.

Each year, Schanzer Racing Electric is developing a battery powered race car to compete at events in Hockenheim, Spielberg or in Italy. To achieve that, mechanical engineering is equally important as the integration of electrical components and business organization. Eventually the car has to drive (to have line up permission), drive very well (to win) and also to be displayed in business manners (to convince the jury).

Despite the competition the main goal of Formula Student is team play, among the team members themselves as well as amongst all other teams. Everybody is glad to help out other teams in case of a missing part of equipment. The solidarity is noticeable – all are students, want to contribute, support each other. And in the end all teams party together, even though some may not have reached the finish line. The effort and insomnia have again payed off.

We are excited about the next season and are happy about everybody who wants to take part in the team! 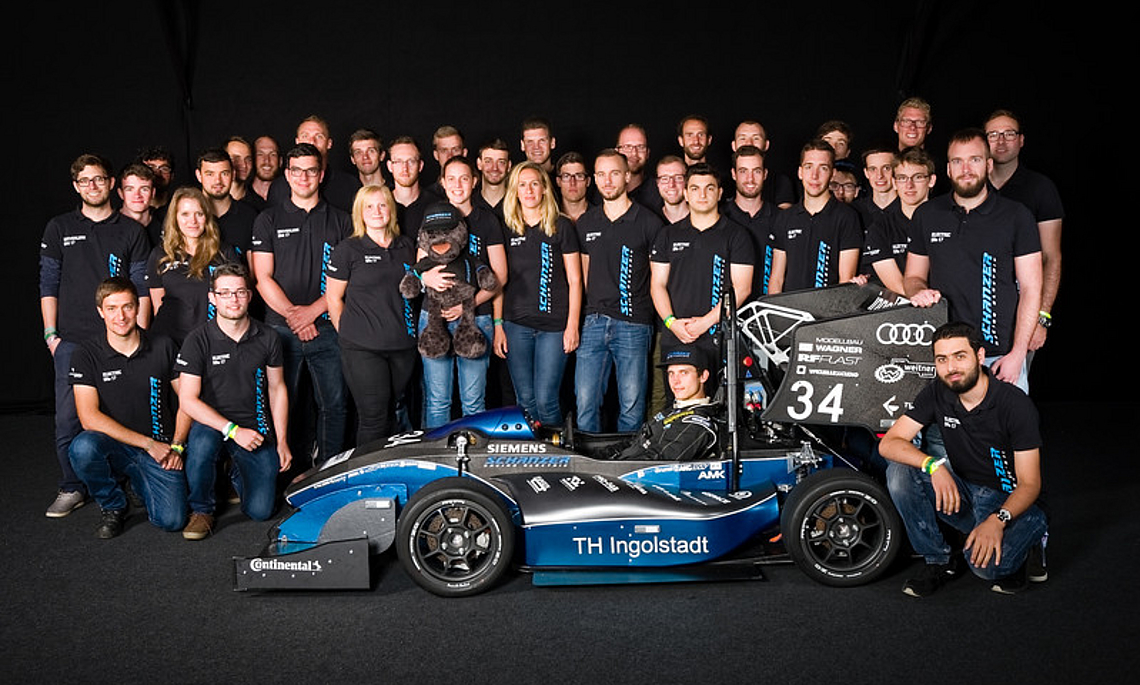 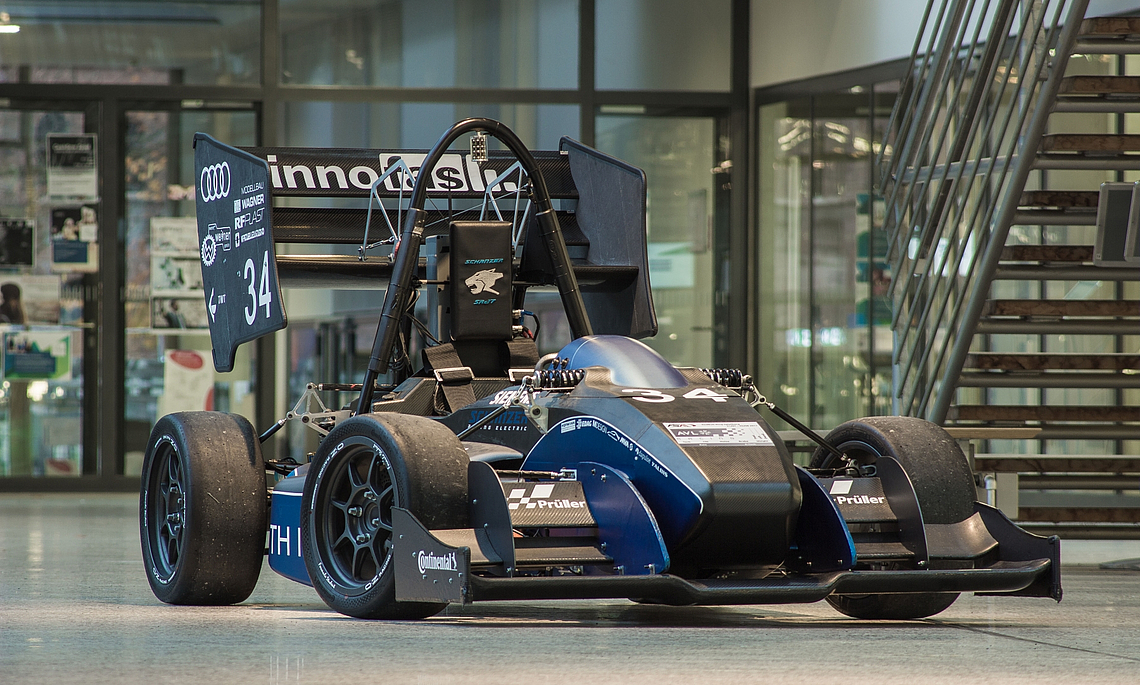