The interaction of test vehicles with the real-world environment plays a substantial role in the field of automotive research. It provides a strong foundation for testing and improving various algorithms which are developed for the purpose of automated driving. However, a well-equipped testing toolchain needs to be created in order to bring the test vehicle from the test track into the real environment.

The main idea behind the project is to develop a system wherein an online trajectory planner computes a drivable trajectory for the test vehicle, whilst being driven manually on the roads.

A driving map on the roads is constructed using an HD map, which is an interconnected network of road segments containing additional static environment information. The map provides a basis for creating driving routes for the test vehicle, in accordance with the other road characteristics such as speed limits, traffic regulations etc. The localization of the test vehicle is achieved using an Inertial Measurement Unit (IMU) with DGNSS (Differential Global Navigation Satellite System), which provides updated vehicle information such as position, velocity, acceleration in the global coordinate system. Further, knowledge about the environment and other dynamic objects on the roads is to be obtained through additional sensors such as Cameras installed on the test vehicle. Object lists provide information about the status of relevant objects, including their position and speed. The relevant objects include in particular other road users. The raw data from sensors are processed using machine learning techniques. For object detection and object list generation, the raw data is fed as an input for the training of deep neural networks.

The object-list obtained from different sensors is then fused together, based on a common timestamp. This generated data is then used as an input for online planning of desired trajectory for a futuristic time period. Thereafter, a comparison can be made between the actual driven trajectory and the generated trajectory by the trajectory planner. This way a lot of real traffic interaction data can be gathered, which can be used for improving the trajectory planning of vehicles for highly automated driving. 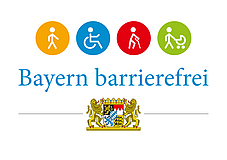 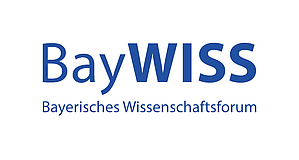 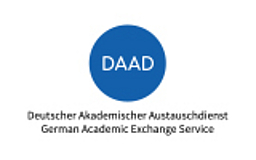 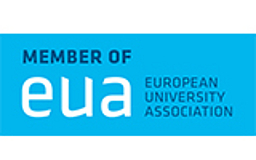 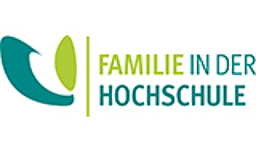 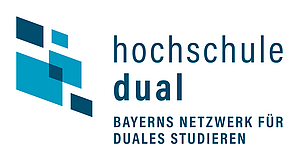 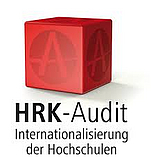 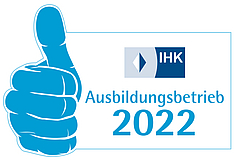 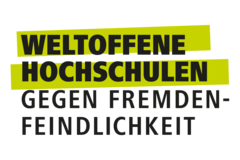