Research, the transfer of technology and postgraduate training are increasingly a product of international collaborations and networks. The international competency of THI supports joint Research efforts with international university and external research partners as well as active involvement in international associations. In EU projects, for instance, researchers are addressing challenging problems together with their European colleagues. For training young researchers, the THI has succesfully partnered with international universities, primarily in English-speaking countries, since 2006. Thanks to active involvement in international associations, the THI has also established a broad network among European countries. In 2009, the THI achieved full membership status in the European University Association EUA, the first university for applied sciences in Bavaria to do so. This was followed in 2010 by its adoption into the Council of Doctoral Education, an EUA committee that pursues quality assurance and the further development of doctoral education on a European Level. In 2014, the THI was accepted into the European Industrial Research Management Association (EIRMA), the first university for applied sciences in Germany to do so. In addition to key topics in the European field of research, the internationalisation strategy of THI places particular focus on the issues of emerging markets and networking projects. Examples of these segments include activities recently launched in Africa and Brazil. 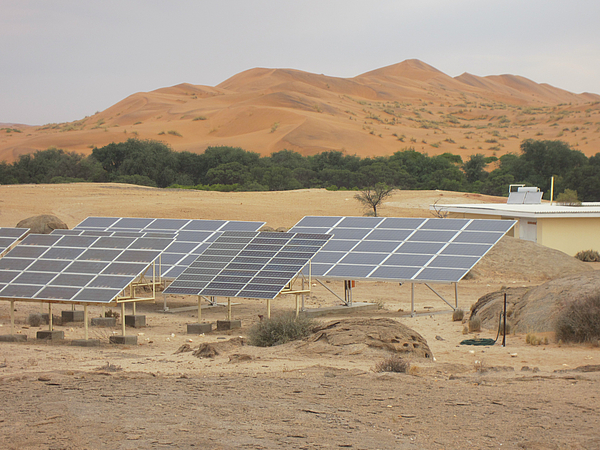