As early as 1472 the ducal university in Ingolstadt began teaching. During the following decades it developed into one of the centres of intellectual life in Europe and attracted scholars from France, Spain and the Netherlands. THI continues this tradition by positioning itself nationally and internationally as a leading mobility university, including the CARISSMA research and test centre, the first research building at a university of applied sciences (HAW). THI is shown in the HRK research map with three research priorities, which are reflected in the research institutes. In addition, there are 6 fields of competence as well as an interlocking with two affiliated institutes and the Fraunhofer Application Center, which was founded in 2019. The positioning as one of the strongest research institutes in Germany is strengthened by the appointment of THI as the Bavarian AI Node for mobility. In total, THI currently invests € 20 million p.a. in research, including its own funds, which corresponds to about one third of THI's total budget.

FORTEC is the central contact point for researchers on national and EU projects, network and cluster management as well as administrative project management. External competition requires the highest possible cooperation between organisational units and research groups within the university. More higher complexity, collective capacity to act and successful research require that research structures, content and processes work together more than ever as a unit and that all participants see themselves as equal links in the innovation and value-added chain. Only in this way, this knowledge can be translated into productive action. Together we will lay the foundations for THI's continued successful development in research.

FORTEC offers the bundled competences concering research funding, application, administrative project management as well as networks "under one roof" and creates efficiency gains through these overlaps: The processing knowledge facilitates the application and avoids socomplicated, time-consuming renegotiations. In turn, the structured project transfer from the application process simplifies the review of grant notices and their attachment during processing. The broad, cross-project network perspective with its own rules, roles and communication structures creates new impulses and thus changes beyond FORTEC. 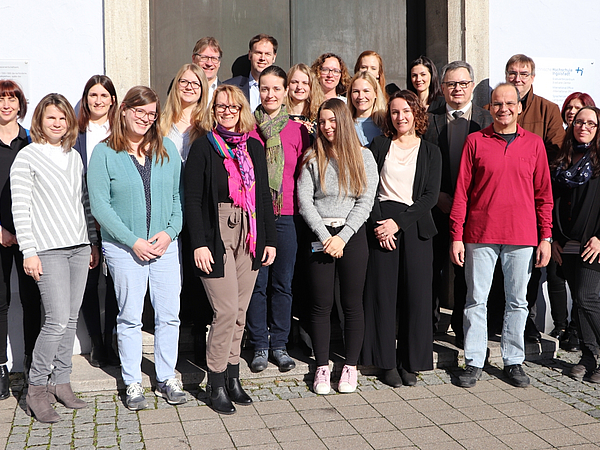 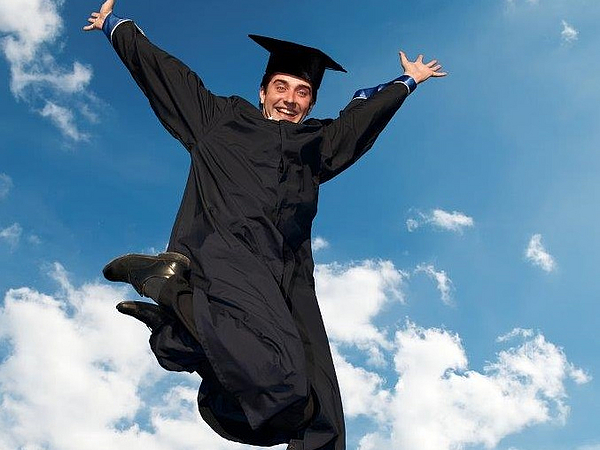 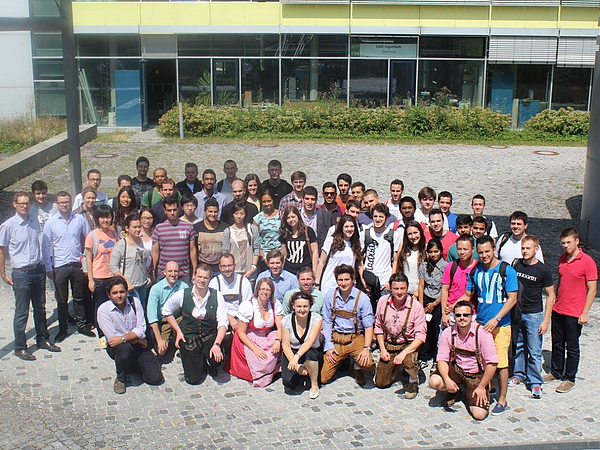 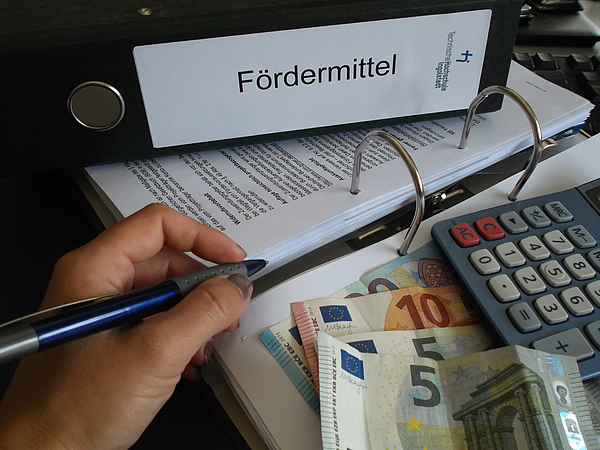 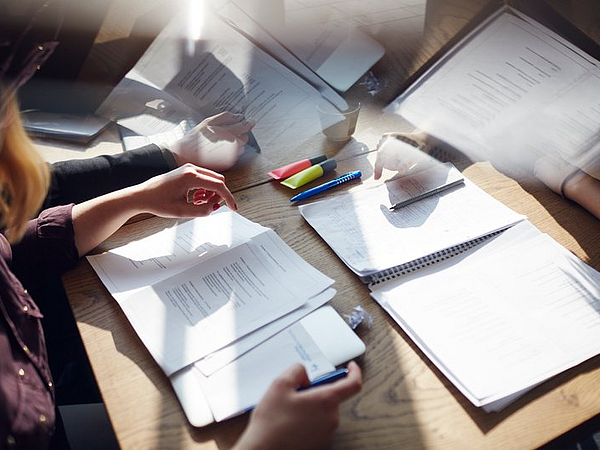 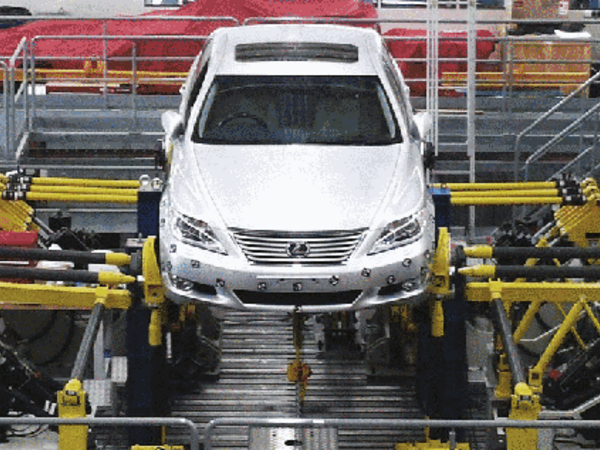 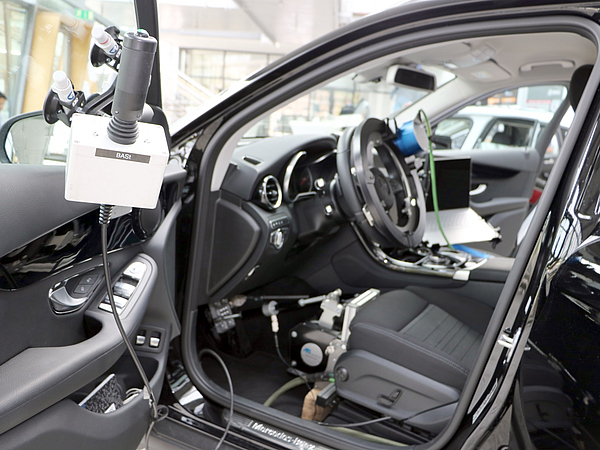 AI Research From Brazil to Bavaria

Publication of the Bay. State Ministry of Education and Cultural Affairs, Science and Art 2016:

A log-in as guest is possible.